During the press conference that took place on 17.03.2009 in the premises of InfoTag, poetess Renata Verejanu, president of European Academy of Civil Society spoke about the report sent to Central Election Commission and to General Secretary of Council of Europe. The report includes the violations detected during monitoring of election campaign, observed by 3 NGOs from WOTC network during 5 February – 15 March 2009.
In the report are underlined some essential items:
- abusive use of administrative resources by political parties, especially by the PCRM
- the written and audiovisual media behavior,
- the pursuit of rules regarding election advertising (especially outdoor)by the election candidates,
- voters bribing,
- attitude of Central Election Commission towards election candidates,
- the transnistrian issue,
- voters and the problem with expired documents,
-students’ problem,
- opening of new voting offices,
-immoral attitude towards voters etc.
Mrs. Verejanu has presented the results of the survey developed between 1 and 9 March 2009, on 1011 persons. 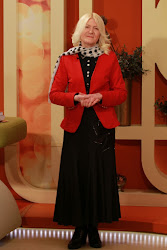 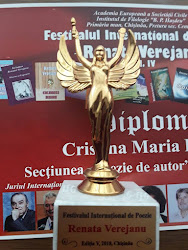 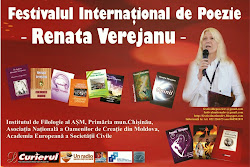 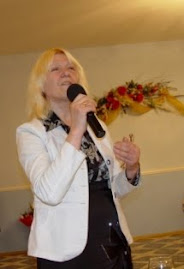 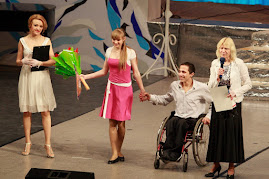 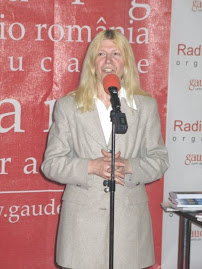